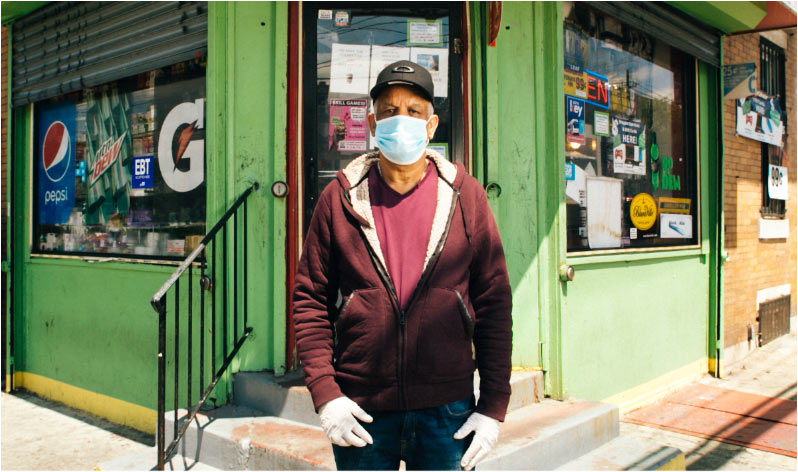 Bodegas Keep the Lights on to Support Neighbors and Friends

Vinicio Torres is on a first-name basis with many of his customers at Nicetown Grocery, the bodega he owns near North Broad Street in Philadelphia. An immigrant from the Dominican Republic, Torres opened the store several years ago, and in 2019, with funding from True Access Capital, he purchased the building and the attached rental unit upstairs.

The bodega owners funded by True Access Capital have been able to purchase their store buildings, stabilizing and frequently lowering their monthly payments. Some owners live in the apartment units above their stores, creating stable living situations, as well.

“Bodegas are very important to the surrounding community in these primarily immigrant or minority neighborhoods, which are often food deserts” said Hampton. “And the owners of bodegas have historically been outside mainstream capital access, so True Access Capital has stepped in to extend capital and opportunity.”

Today, as COVID-19 transforms communities at every income level, the people served by bodegas are particularly vulnerable to health dangers, as well as food and employment insecurity. In this new landscape, bodegas like Nicetown Grocery are now filling an even greater need.

“No one could have predicted these times – we certainly didn’t at the time these loans were made,” Hampton said. “But this is what True Access Capital does. We support small businesses that serve vulnerable populations so when crisis occurs, those communities can survive, and one day thrive.”

While the ripple effects of COVID-19 – such as difficulty restocking household items like toilet paper and social distancing measures that allow limited numbers of customers in the store at a time – have been challenging, Torres is optimistic. “These are difficult times, but we are here to serve,” he said. “We have faith that things will get better for everyone soon.” 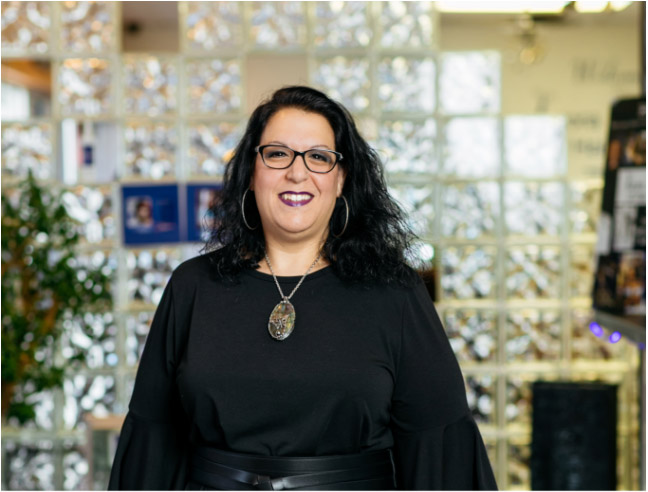 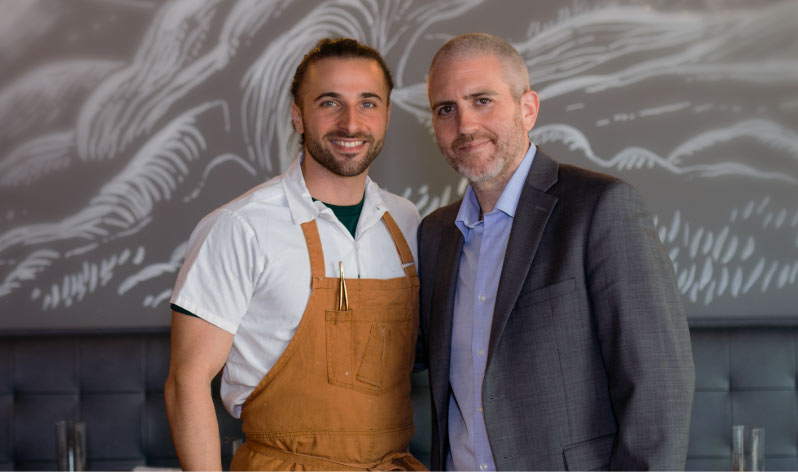 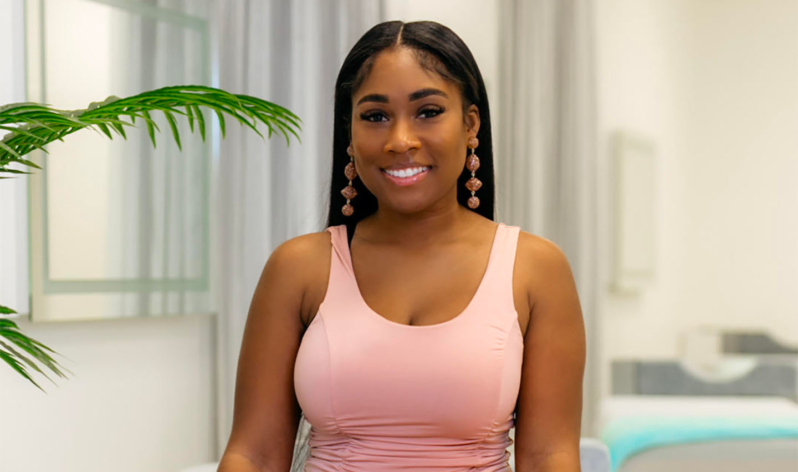 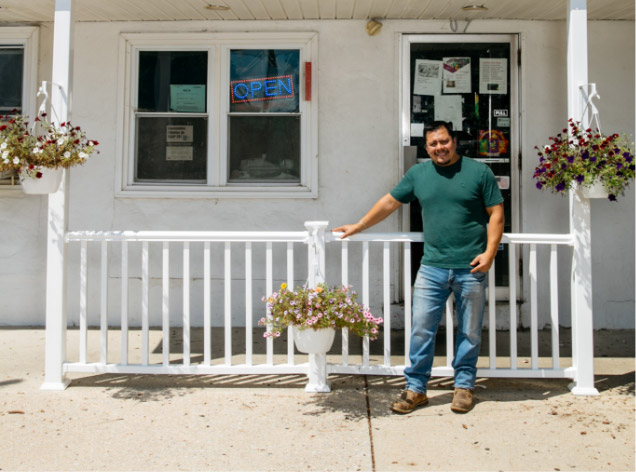 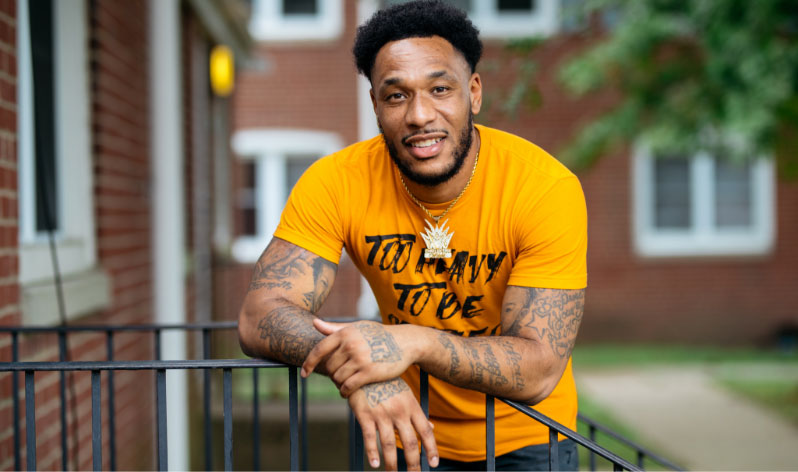 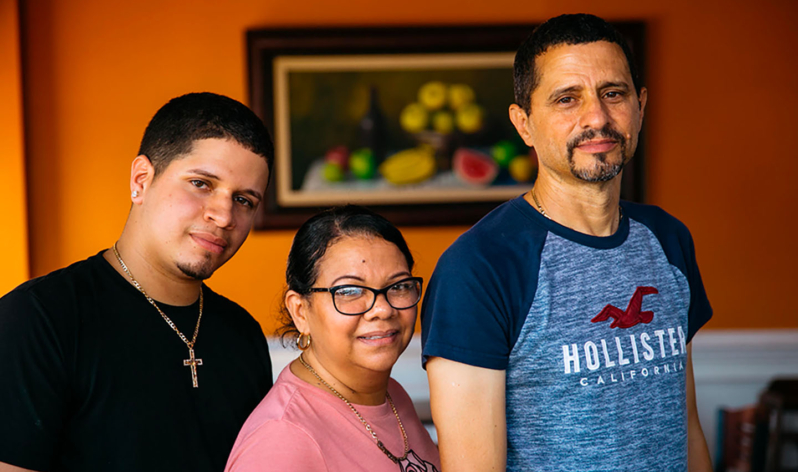 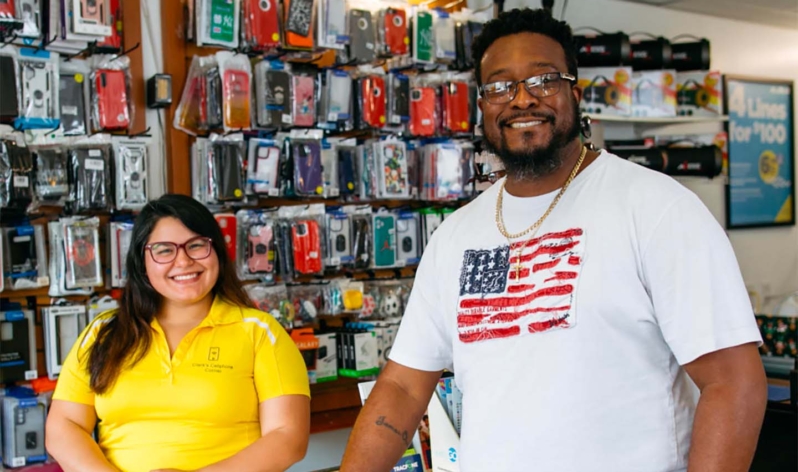 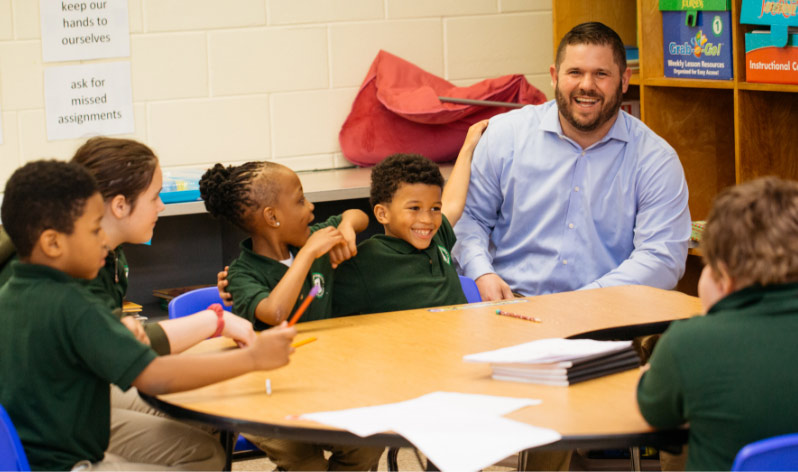 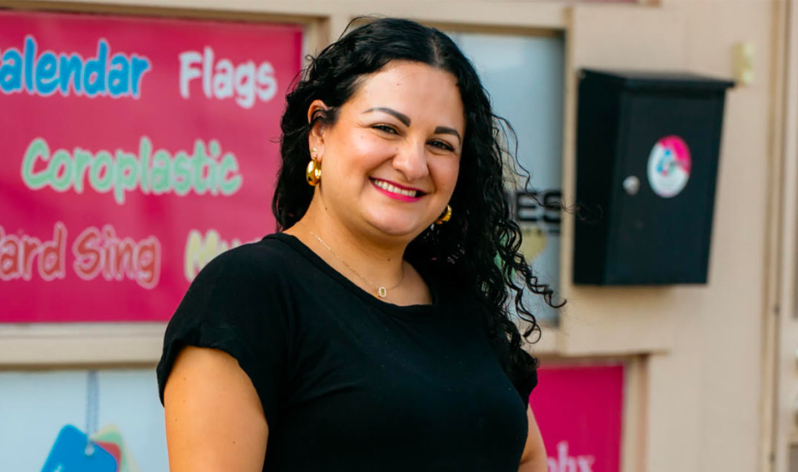 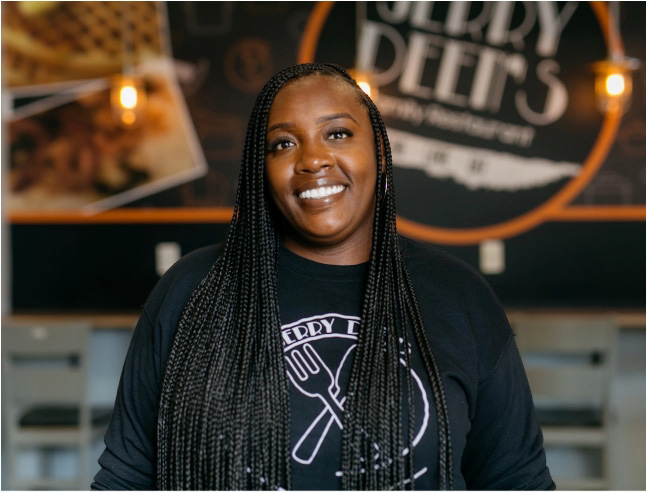 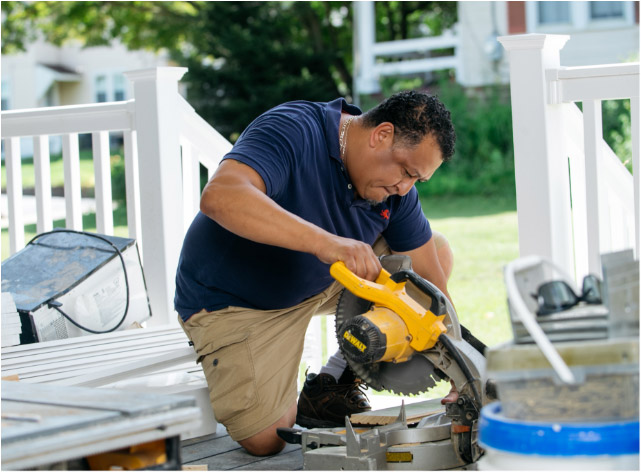 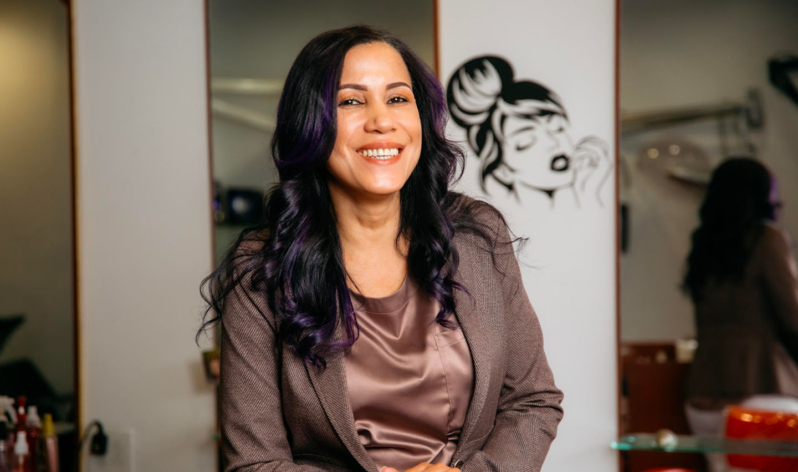 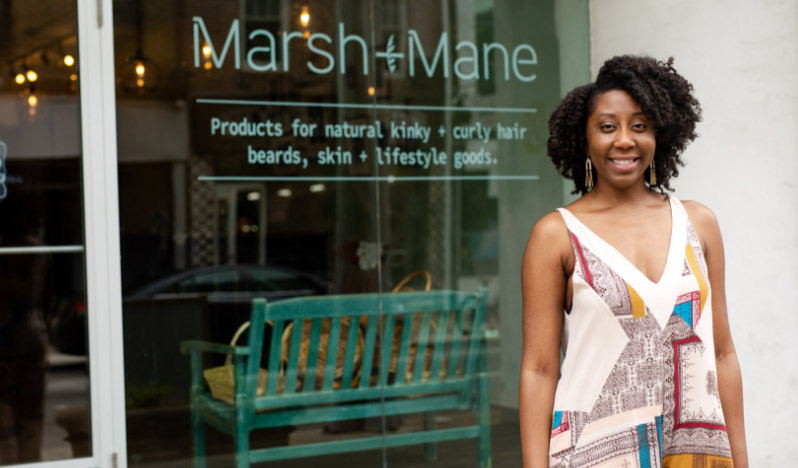 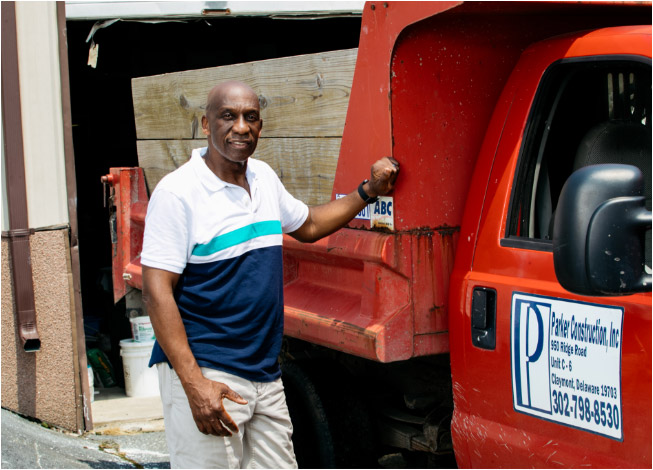 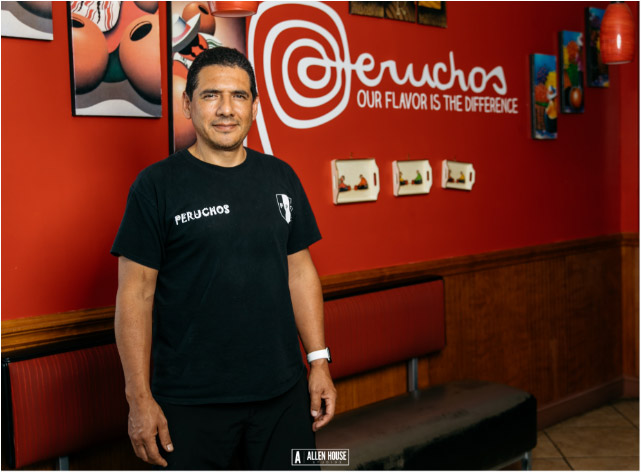 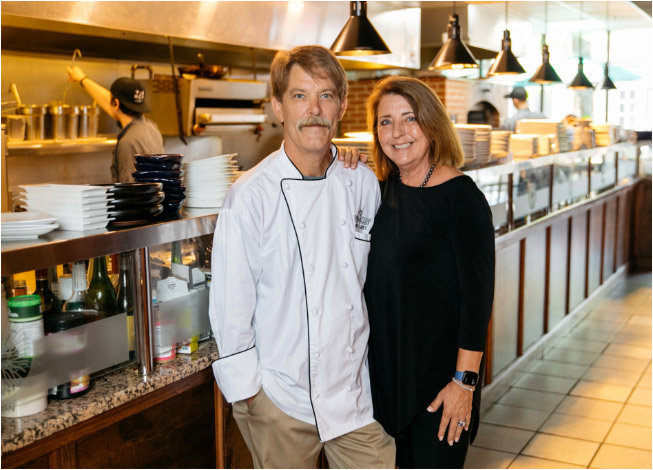 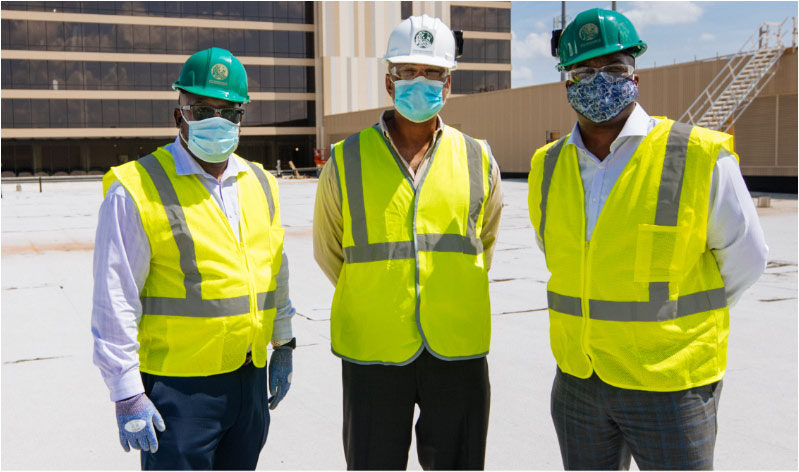 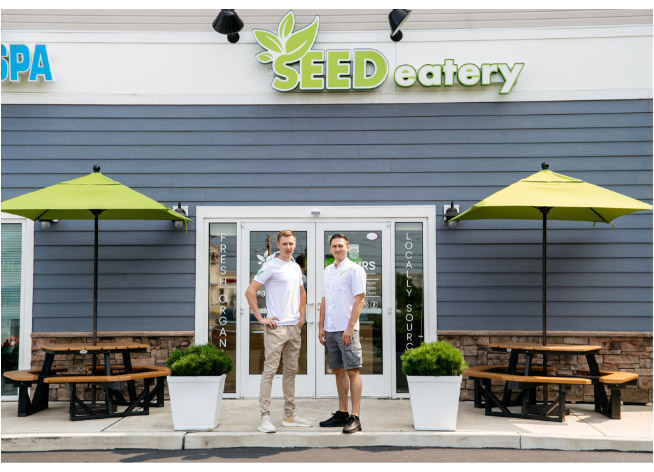 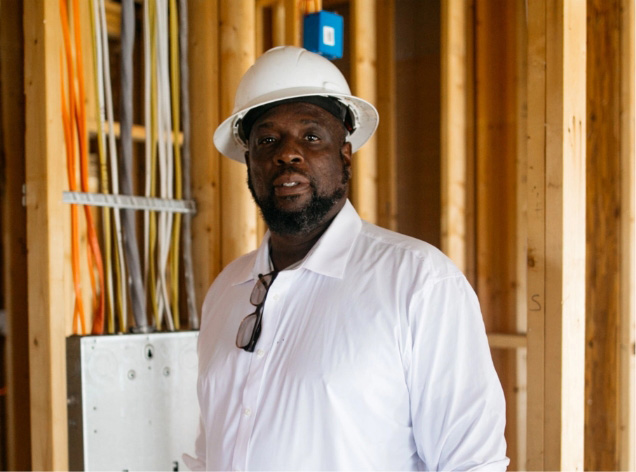 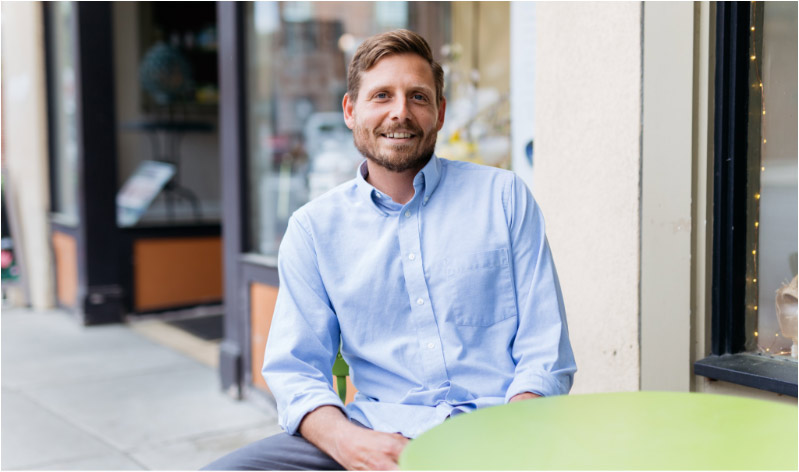 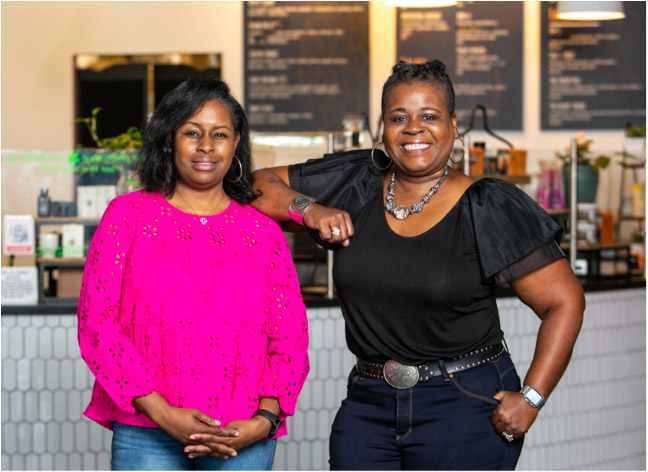 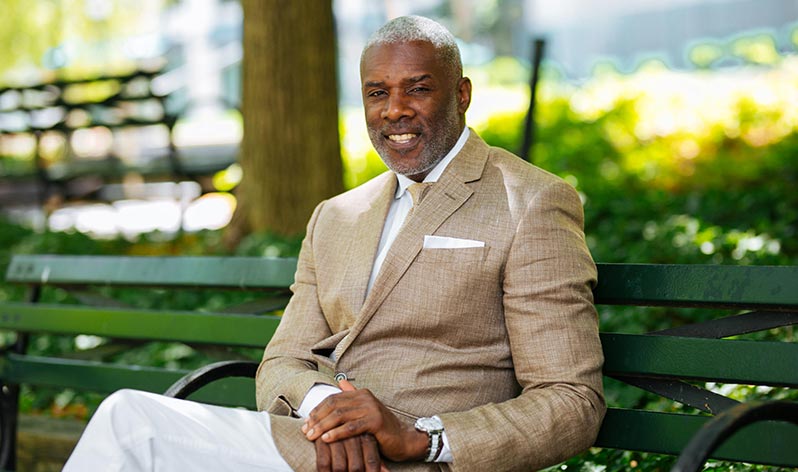 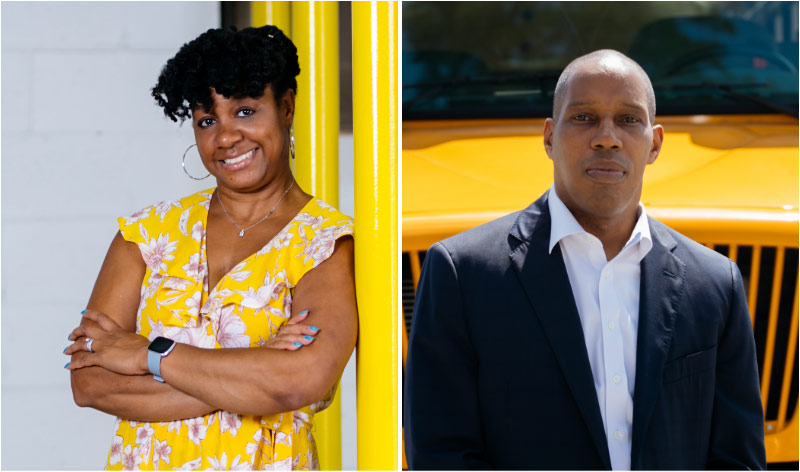 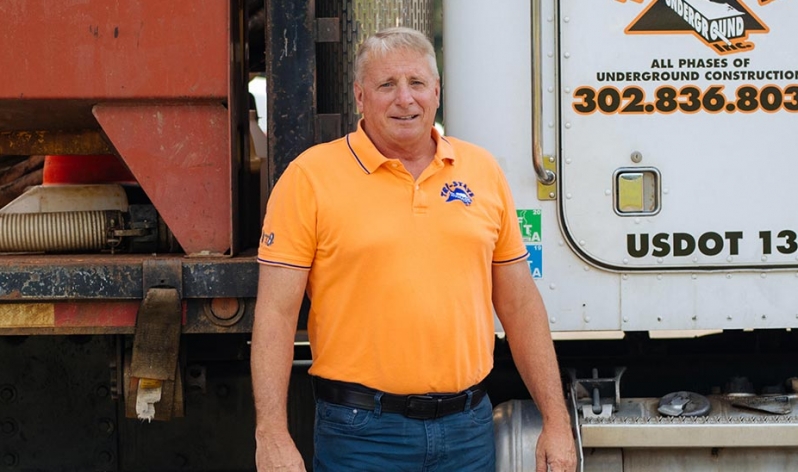